When we got to the university, Coach Bryant came to talk to us.

'Last man to get to the practice field will get a ride there on my shoe!' he shouted at us. And he meant it when he said that kind of thing. We soon learned that.

The building that I went to live in was nice on the outside but not on the inside. Most of the doors and windows were broken, and the floor was dirty. I lived in a room with a man called Curtis. He crashed（闯） into the room with a wild（疯狂的） look in his eyes. He wasn't very tall, but he was very strong. 'Where are you from?' he asked.

And that was all of our conversation for several days.

On the practice field, things didn't start very well. I got the ball, but I ran the wrong way with it, and everybody got angry and started shouting at me.

But Coach Bryant called me across. 'Just get in the line and start catching the ball,' he told me.

And then I told him something that he didn't want to hear.

'They never taught me to catch a ball at high school,' I said. 'It was difficult enough for me just to remember where our goal line was.'

I don't think he was very pleased. But he started to teach me to catch.

I wanted my Mom, and I wanted to go home. I didn't like that place.

And Curtis was always angry, and I couldn't understand him. He had a car, and sometimes he gave me a ride to the practice field. But one day when he had to change a wheel on the car, I helped him.

Then Curtis ran after me, and called me all kinds of terrible names.

After that, I moved my bed to another room.

The first football game was on Saturday. I ran well, and we won 35 to 3. Everybody was pleased with me. I phoned Mom to tell her.

That night, everybody went to parties, but nobody asked me to go. I went back to my room, but I heard music from somewhere upstairs. I found a young man who was sitting in his room playing the harmonica（口琴）.

His name was Bubba. He broke his foot in football practice and couldn't play in the game. I sat and listened to him. We didn't talk, but after about an hour, I asked, 'Can I try it?' and he said 'OK', and gave me the harmonica. I began to play.

After several minutes, Bubba was getting really excited and saying, 'Good, good, good!' Then he asked, 'Where did you learn to play like that?'

'I didn't learn anywhere,' I said.

When it got late, he told me to take the harmonica with me, and I played it for a long time in my room.

Next day I took it back to Bubba.

I was really happy, and I went and sat under a tree and played all day.

It was late afternoon when I began to walk back to my room. Suddenly, I heard a voice shout, 'Forrest!' I turned round - and saw Jenny!

She had a big smile on her face, and she held my hand.

'I saw you play football yesterday,' she said. 'You were wonderful!'

She wasn't angry about the cinema, and she asked me to have a drink with her!

'I'm taking lessons in music, and I want to be a singer,' she told me. 'I play in a little group. We're playing at the Students' Centre tomorrow night. Why don't you come and listen?' 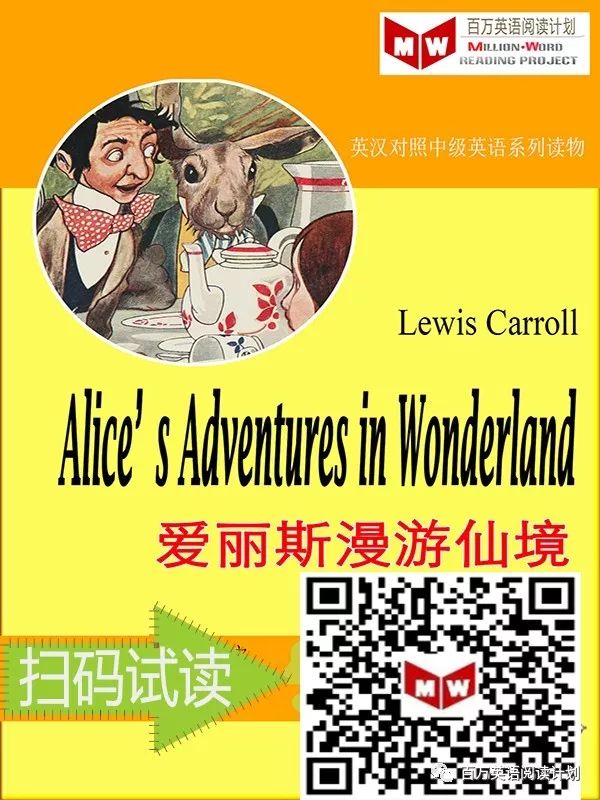